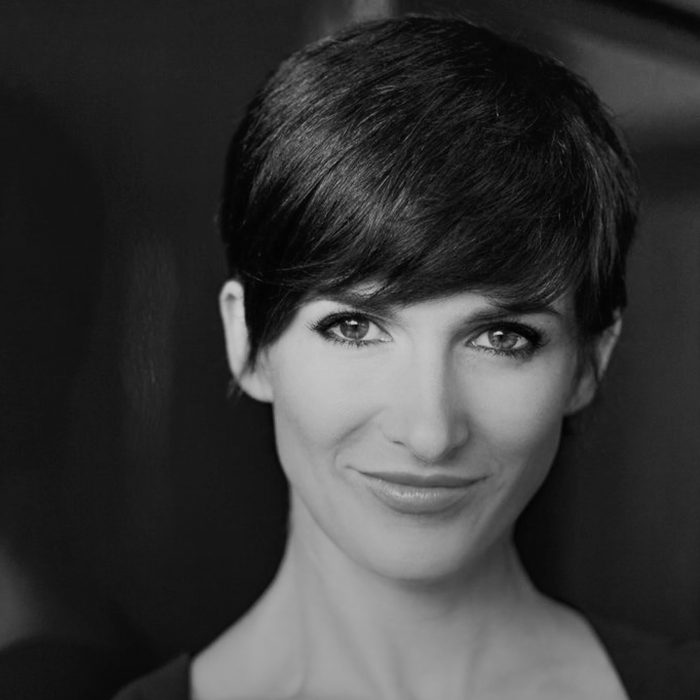 Zoë studies and teaches behavioral science to help great people become more influential. At Yale School of Management, she works with executives and has developed a popular MBA elective called Mastering Influence and Persuasion, aka “Doing Uncomfortable Things That Make You a Better Person.” Her course ‘How To Make Behaviour Addictive’ is also heavily in demand.

Learn To Be More Persuasive with Zoë Chance

Have you ever wanted to be more persuasive? To get an insight into what the drivers are behind people’s decisions and behaviour? Zoë Chance did. She became so frustrated by not knowing what made people tic or do what they do, that she decided to study decision making, going so far as to get a PhD in it.

And what has she learned so far?

“The biggest thing that I now understand is that the primary drivers of all of our decisions and all of our behaviours are unconscious.”

So what does that actually mean in terms of understanding what drives our decisions?

Well, what that means is we can’t reflect on our decision making, we can only perceive it to be happening. And even then we only perceive the conscious, rational processes of decision making. Our gut first reactions are actually very hard to change. In fact, we consciously look for reasons to be able to do those things that we already want to do.

And so for those companies that appear to be experts at connecting with people emotionally, they have tuned into what it is that appeals to their audience’s ‘gut feeling’.

“There’s an idea in consumer marketing that all decisions are emotional. And we have to capture and captivate emotions. But what’s interesting to me is that we only think of emotional decision making in that one very specific consumer context. And we neglect that this is human psychology.”

By which Zoë means, our gut feelings don’t just drive our purchasing decisions, they drive all of our decision making. From leadership and everyone that we work with and everyone we’re friends with and our families, our partners, our children, all of what we do is governed by our emotions, instincts, gut reactions – an entirely unconscious system.

Can you imagine the power you might yield if you could control people’s decision making? Just look at the power of influencers on social media, for example, to see how easily led we humans can be.

So it comes as no surprise that Zoë’s course on Mastering Influence and Persuasion is so appealing to so many people. Who wouldn’t want the opportunity to learn to become more influential than they already are?

“Influence is power. And there are very few of us who wouldn’t love to have a little bit more power than we already do.”

If you want to connect authentically with another person, Zoë advises to listen for and identify the other person’s values, and then have a conversation about those values.

“Almost all of us share values, even if they’re in a different order. We ultimately care about the same basic things like freedom and love, and truth and security.”

And when you see brands and companies connecting to their employees and their customers, it’s because they’ve tapped into a shared, or similar wavelength, set of values.

These companies and brands don’t even need to interact personally with each individual, they can express their values through everything they do and say. They operate with a level of respect that says ‘we aren’t just trying to suck money out of your pockets’.

So what can you do to transform your company to become a more desirable place to work and do business with? According to Zoë, it’s very hard for junior employees to transform companies. Junior employees are most often never going to change the culture, what they’ll do is they’ll simply end up leaving and starting their own company.

What the world needs most right now, according to Zoë, is to be able to create a more democratic marketplace of ideas.

“The way information is shared these days is so consolidated and hierarchical, we miss out on most of the knowledge that exists.”

Millenials are the generation that can transform companies. They are the most influential generation by a long shot.

“Millennials as a generation are holding a higher standard. As a whole and as a group, they’re just going to refuse to work for companies who aren’t doing that and increasingly customers are refusing to buy from companies that they see not serving the mission of all of us”.

If the talk resonates with you, we’d recommend you listen to this episode too: Robin Farmanfarmaian