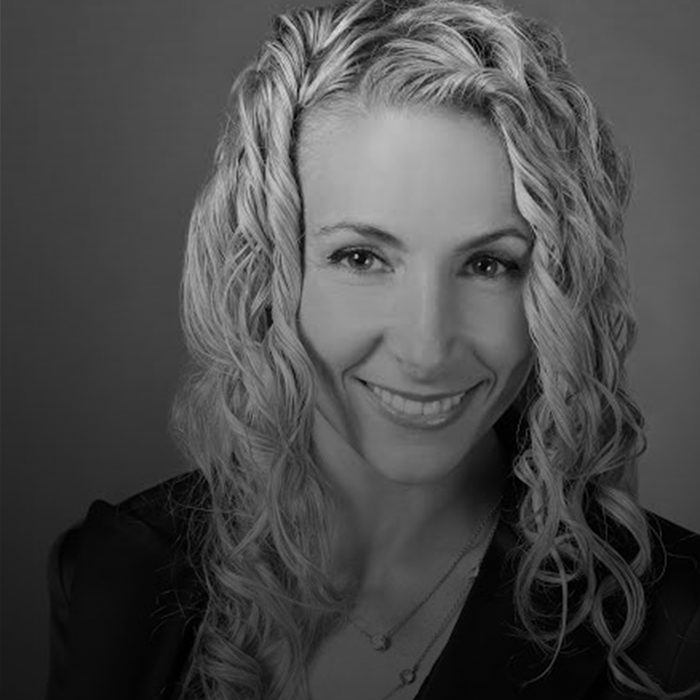 How to Become a Thought Leader with Robin Farmanfarmaian

Robin Farmanfarmaian has a fire within her driving her forward, helping her reach her goal of helping over 100 million people worldwide who suffer with a disease or disorders like sleep apnea, cancer, autoimmune disease.

Why has she set herself this particular mission? Her journey began when she was misdiagnosed as a teenager with an autoimmune disease which saw her endure over 40 hospitalisations and 10 years of major surgeries including having 3 organs removed. When she was finally diagnosed correctly and given the right medication, she went into remission overnight.

“I am standing here today, not just because of the doctor that diagnosed me correctly, but because of the huge health care system, and so I believe in paying it back by paying it forward. So my life goal now is to impact at least 100 million patients worldwide.”

And while her passion has never guaranteed her an income, it’s what she loves to do and she is a big believer in raising people up.

“That’s why I love to do the coaching and the professional speaking, to educate people and really help them forward in their careers and their lives and achieve their goals. And doing these early stage, massively cutting edge companies could really be a game changer worldwide.”

But if Robin could go back in time and give herself one piece of advice, it would be to start to become a thought leader early on.

Early in her career in Silicon Valley, she found it very hard being a petite, high energy blonde female. She was sabotaged, sexually abused, harassed.

“I realised after talking to HR that you can’t fight this. HR exists to help the company and make sure to protect the company. It’s easier to get rid of someone like me than get rid of the abuser. I said, ‘Okay, well, I can’t fight against this through legal channels, I’m going to change the game.”

And she went home and spent the entire weekend creating a five year project plan for herself to become a professional speaker and thought leader in her world of expertise, and write a book.

“Let me tell you, it worked better than my wildest dreams. The day that my first book published was like turning off the light switch on abuse and harassment. Nobody has remotely pushed me down in the past five or six years now. It literally changed the power dynamic overnight.”

She’s taken this career changing experience and uses it to teach other women or anyone else facing bias, abuse or bullying in the workplace, to turn their situation around, to become known for their expertise, to change the game themselves.

“It [your book] drives being able to get promoted more easily, greater negotiating power for your salary. And then in addition it can help drive customers to your company.”

She acknowledges that not everyone is cut out to write a book, but she says ‘the book effect’ is revolutionary.

“I tell people listen, choose the top five things you’re best at and outsource the rest. Just because you’re an expert in your vertical doesn’t mean you are an expert writer. Writing is an actual skill that you need to build up over time.”

And here’s the thing, she says, the book is a tool for you to get ahead in your profession, you aren’t doing it to turn yourself into a full time author, in fact, pretty much no one is going to read your book.

“Most books out there sell hundreds of copies, very few sell thousands, and even fewer, like the top 5% sell over 10,000. You’re not going to be in that top 5%. Right, so put that in your head right now.”

So it doesn’t matter that you don’t have the perfect content in your book, it’s about people knowing you’re knowledgeable enough on your chosen subject to write a book about it, that you’re a thought leader. Your book is what will turn you from a player into an expert in your field. And make sure you get your cover right, it’s what people are going to see and remember you for.

How else does Robin stay ahead as a thought leader?

“I read two hours of tech news a day so I really understand what’s on the cutting edge. And I constantly go to conferences, because I’m a professional speaker.”

So figure out how to educate yourself about what is going on at the forefront of your industry.

But most of all, Robin says, if you want to be a thought leader, begin your journey as early as you can. Start in high school. Get a 20 page PDF style book up on Amazon and start to change your life overnight. And believe in yourself, anything is possible, if you believe in yourself.

If the talk resonates with you, we’d recommend you listen to this episode too: Raya Bidshahri