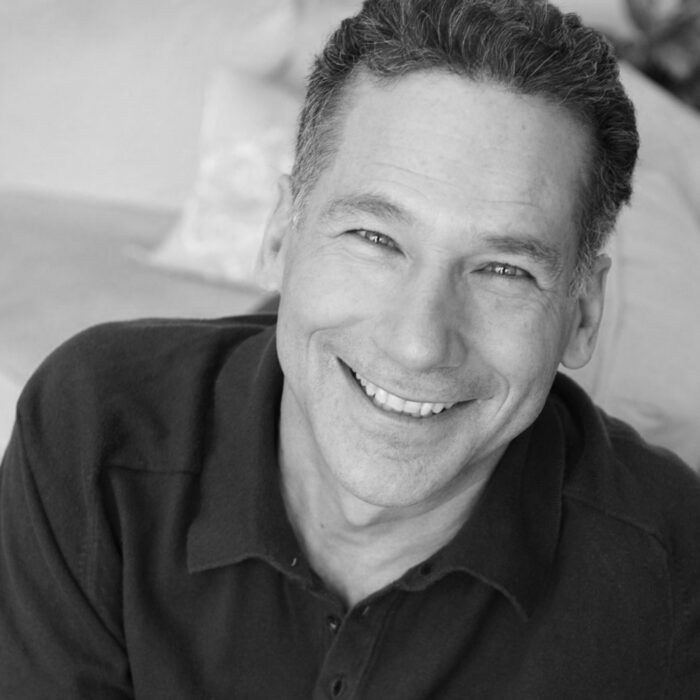 Why radical collaboration is the answer to the world’s problems

William Ury has a passion for helping people, organisations and societies get to seemingly impossible yes’s – i.e. agreements that work for everyone. He’s trained as a social anthropologist, he’s worked as a mediator and negotiation advisor in many of the world’s toughest conflicts from the Cold War to the Middle East. And he is co-author of ‘Getting To Yes’, a 15 million copy bestseller translated into over 35 languages, and author of the award winning ‘Getting to Yes With Yourself’. He co-founded Harvard’s programme on negotiation where he currently directs the global negotiation initiative, and he’s co-founder of the climate parliament, a forum for parliamentarians and civil society to accelerate solutions to the climate crisis.

Getting To Yes Through Radical Collaboration with William Ury

William Ury, author, social anthropologist, mediator and negotiation advisor in some of the world’s toughest conflicts has been on a quest for the past four decades – a quest for peace.

But the question that’s been on his mind of late is a question posed by his friend Jim Collins, which was: how can you pass on everything you’ve learned from so many wise people, from your experience in the business world, from the world of politics, for how future generations can deal with our differences?

How to get to yes

“Can we really get to yes when union and management are battling? When their boardroom battles? Or when there are civil wars and ethnic conflicts, how do we deal with our differences?”

These are differences that are made by us, so they can be healed by us, says William. So much of what is happening in the world today is a collective wound, and that points to one of two paths we could go down. We could either head down the path of mutual destruction. Or we can find a way to live together. And business plays a vital role in us learning to live together.

“And right now, whether we face climate, or whether we face artificial intelligence or wars or US China tensions, business has a vital role to play in bringing the parties together. And just pointing out: think of the future, think of what’s gonna make all boats rise here, how do we take care of everyone?”

We have a choice with our conflicts, says William, within our organisations, between organisations, within our societies, between our societies. We aren’t going to be able to resolve every conflict that happens, and nor should we. Because finding peace isn’t about ending conflict. It’s about how we handle conflict constructively. Through cooperation? Collaboration? Through dialogue? Through constructive competition? Or do we handle it destructively with lawsuits and boycotts, violence and war? Do we seek a peaceful resolution that benefits everyone or do we make life unhappy for everybody?

“And to me, what peace means is the transformation of conflict to find solutions that work for everyone.”

How to negotiate for important things

“There’s an old saying that we’re given two ears and one mouth for a reason, right? We’re never taught how to really listen, you take classes: mathematics, English, French, foreign languages and geography. But we’re never taught what may be the most important skill, which is the ability to listen to another human being or to a colleague or to a client.”

Listening means leaving our own frame of reference, our own viewpoint for a moment and adopting the other person’s point of view. Putting ourselves in their shoes, just temporarily. Everyday we’re involved in negotiations – trying to get a yes or trying to influence someone. You literally spend your life trying to change someone’s mind. But how can you possibly hope to change someone’s mind when you don’t know where their mind is?

“Listening may also be the key to building trust. There’s so much distrust now in our societies, everyone distrusts everything, including business and we have to learn to build trust. And trust begins by listening, because by listening to someone, you show that you care.”

But first, says William, in order to listen well to others, you must first learn to listen to yourself. There’s so much going on in our own minds that in order to understand someone else’s thoughts and emotions, by listening to ourselves, we prepare ourselves to listen to others.

William’s vision for the future

“If I had to describe the future in three words, it would be ‘dignity for all’. In other words, the world needs to be inclusive. What we have learned so painfully now is you cannot leave out groups of people.”

Just look at what’s happening with the Omicron variant of COVID. We were quick to vaccinate people in rich countries, but we neglected the ones in the poor countries, and the virus mutated there and came back to haunt us. We have to have a future where everyone is included and the only way to do that is through a little creativity. There is enough in our planet to go around, but we need to collaborate, to cooperate to get to yes. We need radical collaboration where we create enormous amounts of wealth and wellbeing for everybody.

And we do that through radical collaboration.

Go to the balcony

So what can leaders do now? Go to the balcony, advises William, and listen to the people below. Ask yourself, what is going on for them, what do they really want?

If you’re a leader, you’re likely on the other side of an enormous chasm to your employees, one filled with doubt and anxiety, but you need them to come over to you. So rather than cajole and push them, build a bridge from where you are to them. A golden bridge. Make it as easy and as attractive as possible to get them to move in the direction you’d like them to go.

“One of the best little exercises anyone can do in a tough negotiation is sit down and write out for the person you’re trying to influence, write out their victory speech. In other words, put yourself in their shoes.”

The challenge that our world faces right now is whether we all win or we all lose. We need to go beyond the individual and bring the collective together.

“Pause for a moment, it’s really hard to pause in this very busy world, it’s been hard to take a step back for one moment. See the larger picture, see what’s going on in the world. See what the play is, and look for where you can, as a leader, and as a business organisation, make your best contribution to creating the world that we all want, for your children and your future.”

If the talk resonates with you, we’d recommend you listen to this episode too: John Milton