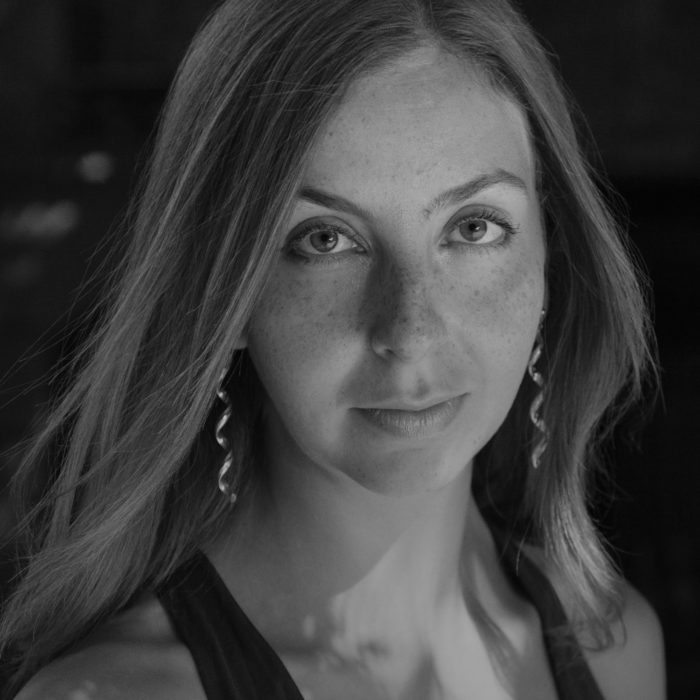 What Poker Can Teach Us About Life

Maria Konnikova is a New York Times best-selling author, journalist and psychologist who in 2018 while researching her newest book, The Biggest Bluff, became an international poker champion and the winner of over $300,000 in tournament earnings, inadvertently turning herself into a professional poker player.

Bluffing Life and Being Lucky with Maria Konnikova

What Maria could never have predicted is that during her research she would inadvertently become a professional poker player and international poker champion and the winner of over $300,000 in tournament earnings.

Because Maria isn’t a gambler, she’s an award winning author, journalist and psychologist.

How luck influences our lives

Poker, much like life, is a game of incomplete information.

And that’s why it fascinated Maria. She says herself she’s not a games player, she doesn’t play cards, she doesn’t like casinos or gambling, but she was intrigued about how luck influences our lives and so used poker as a metaphor for life.

Maria found poker helps her make stronger, better decisions. It’s taught her how to think through problems, to analyse problems and in turn to analyse her own decision making in a way she didn’t previously do.

“One of the things that poker taught me is that you can’t predict the future and you have no idea what cards will come next. And nobody could predict what’s happening right now.”

When it comes down to it, life is just ruled by chance. There are lots of things we can control, but at the end of the day, the universe is going to have its say and there’s nothing we can do about that.

“The biggest bluff is the bluff that we have to tell ourselves that we have more control over our lives, over our destinies, over what happens to us, than we actually do.”

And because the majority of our lives happen by chance, there are some people who get to lead incredibly lucky lives.

“If you’re always lucky, you don’t realise how lucky you are.”

Some people are born healthy into a good family. They have money. Things always go their way. They’re always in the right place at the right time. And none of that has any bearing on them or what they’ve done.

There are people who aren’t smart, who aren’t motivated, but who still succeed, despite their apathy, and they think it’s them, they don’t realise that it’s just pure luck.

The current pandemic is really revealing people’s true colours, says Maria. It’s bringing out the best in some people and the worst in others.

There’s a clear delineation between people who are following the rules and the advice to the letter, and then there’s those who are saying ‘screw it’, despite the fact that 30-40% of people are asymptomatic. They believe they’re an exception and they take their mask off and spread the disease.

“I think that it’s really bringing out what’s inside people and how they deal with the world. Like an extreme situation. It brings the essence of who you are to the forefront. And for a lot of people, that’s a wonderful thing. And for some people, it’s not that pleasant.”

But it’s not just individuals who are revealing themselves, there are a lot of cracks coming to the forefront in society, the division in wealth and health and opportunities that exist.

“I hope that we emerge stronger from this. I hope that we actually deal with the cracks. I’m very scared that that’s not going to happen that instead, it’ll just go back to the way it was before, which isn’t good.”

The impact of chance

Maria reveals that she couldn’t imagine how different her life would have been if her parents had stayed in Russia. If she hadn’t gone to Columbia. If she’d chosen to do something else. If she’d picked up a book that wasn’t Sherlock Holmes that night.

“My career wouldn’t exist without Sherlock Holmes. I think a funny inflection point is deciding to pick up Sherlock Holmes after not reading it since childhood, because that ended up starting my writing career.”

The importance of valuing humans

“There’s such a big divide between corporate speak, what corporations say, and what they actually do.”

Companies say they value creativity and then they fire people who fail. In fact, productivity and creativity improve in corporations when employees are given more control, more agency. When they’re listened to and given the time of day, and space to fail, people stop being afraid and they begin to communicate and innovate.

Communication is the common theme in this episode. From Maria’s writing to businesses, to leaders to relationships and human connections. Without communication, good relationships, learning, none of it would exist.

“I actually love the feeling of being the stupidest person in a room and just learning from people and soaking it in.”

So what does the world need most right now? Hope, says Maria. And honesty, and trust. And we need to see that we are all humans. There’s so much division right now, but we need to see ourselves as just human.

“I wish that we could also see ourselves as just human not as one gender, or one political party, or one race, or one ethnicity, or one this or one that religion, whatever it is, there’s so many different divisions.”

If the talk resonates with you, we’d recommend you listen to this episode too: https://corporateunplugged.com/marco-bertini/