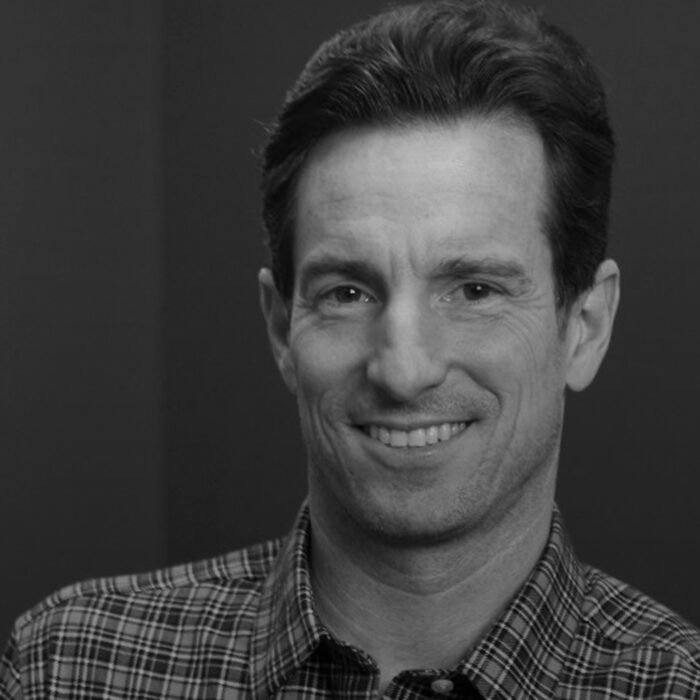 Creating a Culture of Caring

Jason Lippert is the President and CEO of LCI Industries (LCII) listed on the New York Stock Exchange. LCII is a global manufacturer of components and engineered solutions for recreational vehicles, marine and transportation industries, with over 90 divisions and 14,000 team members worldwide.

Creating a Culture of Caring with Jason Lippert

Jason Lippert, CEO of LCI Industries, has one question that guides all of his decisions: is this bettering the lives and experiences of people inside and outside our company?

This question guides the way he innovates, the way he builds relationships and chooses different initiatives – everything. So how does it work in practice?

The journey to caring

LCII has been on a journey for the last 27 years. Around 2013 they pivoted, realising they could carry on running the business the way it has always been run – and they were having great success with this: the numbers were great, the stock price was increasing year on year, but at the end of the day, their staff turnover was high. Jason stopped and asked why this was.

It turned out that people were leaving because of leadership.

So Jason took the whole company on a cultural journey, which had a massive impact, given the number of people who work there.

Sharing the knowledge with other companies

Jason’s approach to creating a culture has proven so successful, other companies have beat a path to his door to discover his secret sauce. As such, LCII developed a Leadership Academy to share with others how they’ve created their culture over the last 8 years.

“I’ll pick up the phone anytime somebody wants to have a conversation, because to me, if we can get a business moving along a culture journey, that’s impacting people in a positive way. I’ve never turned down a phone call.”

LCII also has an in-house philanthropy team which sees them commit 120,000 hours of community service through their team members every year. This is all a part of the LCII culture playbook.

The hope is to create a ripple effect outwards. The way Bob Chapman helped them, they in turn want to help others, creating a continuous ripple.

Persuading stakeholders to invest in culture

Jason says it was relatively easy getting shareholders on board with his plan to invest in company culture. For the first 17/18 years Jason was at the company, they operated like every other business – numbers came first, people and everything else came second.

But it was plain to see that as the company grew, it was becoming more and more difficult to operate efficiently due to the high employee turnover rate – at one point it was 120% turnover.

“That might be okay [if you’re] 800 team members, but once you get to 10,000, it becomes much more complex, and people are coming in and out of the business all the time. It just gets extremely complex and I would argue that you can only get so big before that progress in the numbers falls off and/or stops.”

Today their turnover rate stands at 28%.

There are numerous companies just waiting for LCII to acquire them, so they can fix their culture. But a lot of the companies LCII acquires don’t know them well, and don’t realise the importance they place on their culture.

A lot of companies who have heard about LCII’s culture think it’s too good to be true and are therefore very sceptical, they believe it’s all for show. And then they come into the business and see it’s real, and generally, the transition works out very well, helped enormously by one of the 25 leadership coaches LCII has in their employ.

“Our values don’t change, we don’t like to adapt another company’s values when we acquire businesses. So we put our values out there. The other thing that we do that a lot of other companies don’t is during an acquisition integration, we’ve got leadership coaches all over the business.”

Trying to keep a culture alive in a company with a 10,000 strong employee workforce means investing in resources, and that means having 25 people in the business who do nothing but coach.

“And as soon as we acquire a business, we send our leadership coach in to help facilitate that cultural integration, so that it stays in the airspace consistently, as they integrate into our companies.”

The essence of LCII culture

The essence of LCII culture is their values. They’ve got 5 core values that are imperative, you won’t survive at the company if you don’t align with them. They’re aware that people will come to the company who may not have experienced a culture like theirs before, so they’re patient with people.

“As long as they’re willing to take steps and figure out what those steps are, and then take steps and not just stand still and say, I’m not going to change, it generally works out.”

Every leader at LCII is required to have a leadership action plan. It’s got to be written. And it has to be a plan for how they’re going to improve their leadership.

“I live for all the impact that we’re having in our business, because of how the culture journey is playing out. It’s just really fun to see the impact in our leaders’ lives.”

But it’s not just the impact on the company he’s passionate about, it’s seeing their social responsibility strategies playing out, their impact through the Leadership Academy where they’re showing other companies what a positive cultural roadmap is and how they’re transforming other businesses, in a ripple effect.

“It’s weighty to realise your impact on one person, because it’s not just one person, they go out and touch and impact a lot of other people.”

Jason spends a lot of time with team members on the front line of the business, listening to their stories, helping their light bulbs glow brighter. They then take this to their team members who ultimately spread the message further.

“Some of the stories that our people are hearing in our communities, they’re hearing from our people. So the more we get the story out, whether it’s inside or outside, or podcasts or whatever, I think it’s time well spent.”

“As human beings, we’re extremely innovative and creative, but all that typically gets shut down in business. So there’s so many amazing things we can do inside the business, to impact people and impact results. But we tend to stay in this little box of what companies have traditionally done.”

One thing LCII does is a dream achiever programme, where personal development coaches sit down with frontline team members and ask them to write down their dreams, then they figure out an action plan for how to get there.

“And if we can help with resources we do, but we make sure they’ve got skin in the game too, so that it’s not just handed to them, but it’s just an amazing process to watch a human being light up because they realise that they still got dreams and things that they want to accomplish in their life.”

What companies and the world needs

Companies need to dedicate resources to leadership development. It can’t be done through HR, says Jason.

“If you don’t build it, it’s the equivalent of treading water and walking around in circles, hoping that you get to a great distance, it’s just not going to happen.”

But the great thing, says Jason, is that it feels like there’s a culture revolution happening. It’s bubbling up, it’s not boiling yet, but it’s coming. People are starting to realise this isn’t something you can turn away from or ignore.

And it’s not just the business that benefits from a better workplace culture. It’s what the world needs most right now: happy people who leave work and inspire their family, their community. They learn what they need to at work and they go into the outside world and have a real impact.

“Business can be a force for good. That’s how the world’s gonna change. Think how many people are impacted by business at work: if we do culture, leadership right, we can really make the world a better place. And the world’s not in a good place right now. We need this revolution. And we need companies to wake up and start impacting people in a positive way, through leadership and just day to day business.”

If the talk resonates with you, we’d recommend you listen to this episode too: Bob Chapman