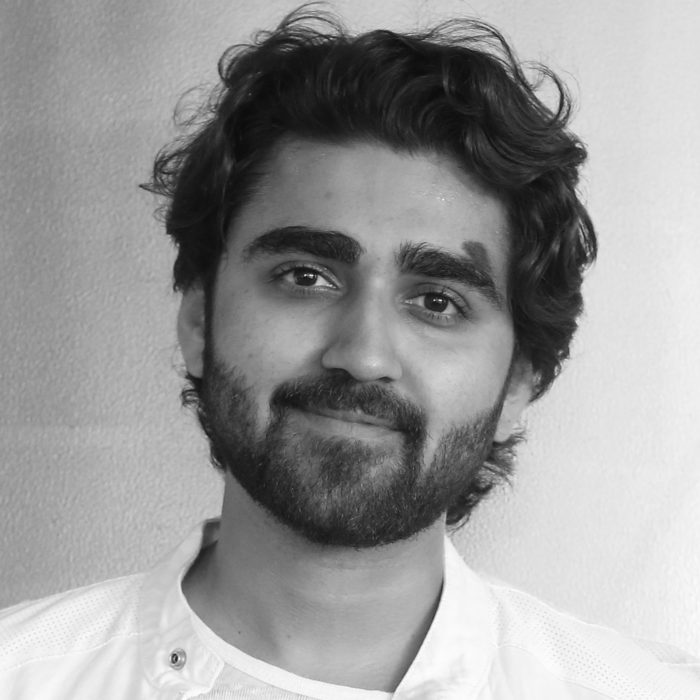 The Man with a Microphone

Yash Vasant is an entrepreneur and one of the youngest leading speakers in India. Today Yash talks about one question that can supercharge everything that you’re doing, bringing change through communication, the difference between good and great, his passion for understanding how people tick, the four Cs of a great business or leader, the meaning of happiness, and why the world needs to slow down.

The magnificence of flying

What’s one question that will change and supercharge everything that you’re doing?

“The fear of falling is nowhere close to the magnificence of flying. If we can stop making decisions out of fear, we can allow ourselves the opportunity to fly.”

Bringing about change through communication

“No guns ever changed the world,” says Yash. “It was always a man or a woman with a microphone.” This is why he has a passion for public speaking, because he is passionate about helping people.

Rather than aspiring to be something, he would rather become an idea. Ideas last forever, and they can be replicated, resonated, and resounded.

“The one thing that I genuinely believe is happening in the world is that people are suffering,” he says.

His overarching goal is to help people build pride in themselves in India, where he is from, and also all over the world.

Pride: the difference between good and great

What’s the difference between good and great? What is it that gives someone, something, some place an edge?

Yash searched for the answer to this question, and it finally came to him while in Africa, and it hit him in such a manner that he formed his entire life’s mission around it.

But pride is not the same as arrogance. Rather pride, for Yash, seems to be the opposite of insecurity, and insecurity is the source of so many terrible things.

“If we’re able to effectively build pride, we will not just help people get out of suffering, we’ll be able to build humanity on a platform that is self reliant, is respectful, and is a lot of fun.”

A passion for understanding people

Yash is extremely passionate about understanding what makes human beings tick. He loves people, and he loves to understand the different correlations and patterns that point to why people behave the way they do.

With his company BNI, his primary drive is his ability to interact with so many people every day.

Relationships have been one of his biggest topics of inquiry, and he’s currently in the process of writing a book about relationships.

Yash has come up with four Cs that make a great business or great leader: confusion, clarity, consistency, and communication.

“Confusion is the best thing that a business person can have. If you’re confused that means you’re about to learn something new. It means you’re thinking.”

When you’re confused, you’re exploring and that’s when you find clarity. Clarity comes when you find something you enjoy and you run with it. “Leadership to me is clarity,” says Yash.

Consistency and communication are the final two Cs. Once you find clarity, be consistent with it, master it, and then communicate it to the world.

There aren’t multiple meanings and interpretations to what happiness is, according to Yash. Happiness equals just one thing, and that’s growth.

If you’re not growing you’re dying. For him, the most important thing for companies and individuals to focus on right now is growth,

If you’re growing, you’re happy. Conversely, if you lose something, you’re sad. If a company is focused on growth every single day with this mindset, that really is the key to success.

And it’s about so much more than the bottom line. It’s about growing people, because the people are what make the company what it is.

The world needs to slow down

What does the world need most right now? We need to slow down and enjoy the ride, says Yash.

Appreciate that there is value in being selfish sometimes to the extent of taking the time to understand yourself, getting to know how you tick before trying to understand others, and enjoying every single moment along the path that gets you there.

Enjoy the pain along the way, too, says Yash, because that pain is only going to make you better.

If the talk resonates with you, we’d recommend you listen to this episode too: Eric Edmeades (extended)