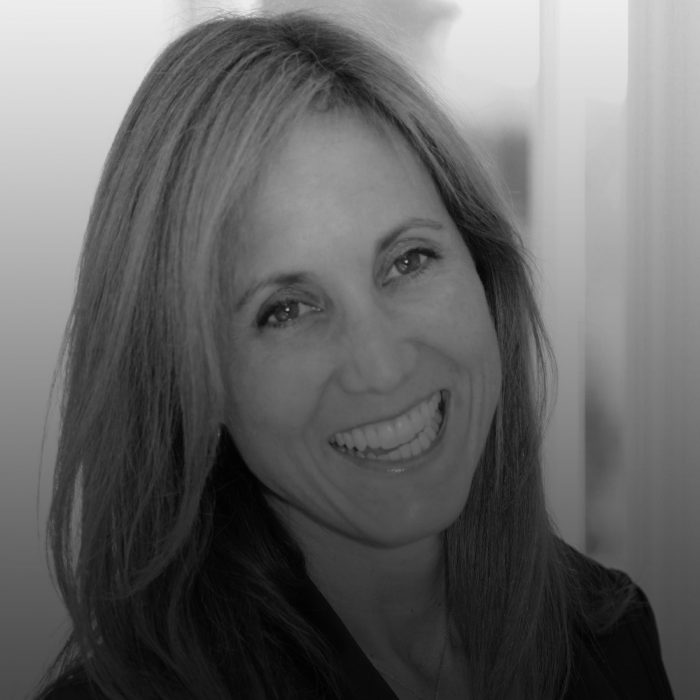 Today’s guest is the Founder and Executive Chairman of Copia Global, Tracey Turner. Passionate about social businesses, social investing and international development, Tracey talks to us about using capitalism to end global poverty.

Tracey Turner founded Copia Global in 2013 because she realised that there were 750 million people missing out on the global economic opportunities that those living in the developed world take for granted.

In the developed world technology causes us to spin faster and faster, so much so that there are even apps now just for your dog, whereas the needs of an underserved and often neglected human population of an entire continent are not being met.

We are all too aware of the sharp divide that separates us, but too few people are seeking to do something about it. And, yes, Copia Global is a for-profit organisation rather than a nonprofit, but there was a reason Tracey opted to go down that route: access to funding.

In fact, Tracey has given a fantastic insight into her motivators and drivers, and from these nuggets comes some great advice for entrepreneurs and business leaders.

Think about your funding

According to Tracey, in the early days of a startup, founders should be less focused on raising capital, and more focused on making sure their business idea works. In fact, worrying about funding keeps founders from learning and failing, the key drivers behind most successful business.

You don’t learn from your successes, you learn from your failures, she says. If you want to stay ahead of the competition, you have to learn how to have an innovative approach to growth.

Tracey advocates that only once a business is established should it start to seek serious funding. The closer it comes to profitability, the more venture capital will be at its disposal.

Tracey warns though, if you use the words “base of the pyramid” and “Africa” in the same sentence as “venture capital,” most investors will go running.

It’s important to know the difference between commercial investment and impact investment, and the limitations of each funding route, because the two are not comparable.

Tracey states that the most valuable thing you can do early in your career is to surround yourself with advisors and with people who have more experience than you.

You should leverage friends and colleagues and lean on them for advice and guidance. Your connections in both your business and personal life will be invaluable.

“The world is a small place and your network is everything. Carry yourself in the most positive way you can. Your reputation takes years to build and a moment to lose.”

One thing that sets Silicon Valley apart from any other hub in the world is that failure is viewed as a badge of honour. In this arena, you learn more from your failures than you do from your successes; they are what make you a stronger, better leader.

If there was no fear of failure, just think what could be achieved.

Tracey stresses the importance of “hiring smart,” by which she means the most important thing companies should focus on is their people. If you have A+ people, you will run a wildly successful company. If you hire employees who are anything but the top of their game, your company will tank.

Who you hire will quite literally make or break you. Aim to hire great people—people who are better, smarter and more experienced than you.

The smartest, most impressive leaders are the ones who surround themselves with talented people. Then, when you have these people on board, support them and be the best cheerleader you can be to them and encourage them in their success.

If this talk resonates with you, we’d recommend you listen to this episode too: Tiffany Dufu