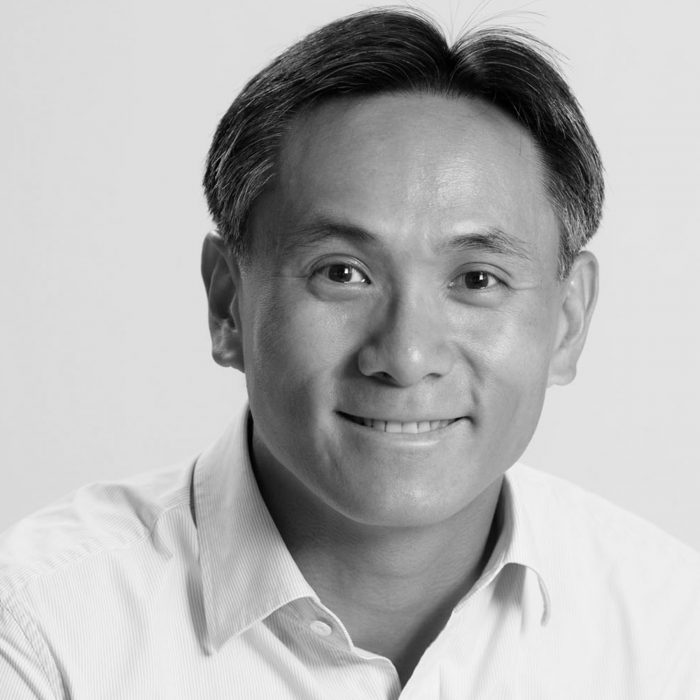 Stanley Szeto is Executive Chairman of Lever Style, a Hong Kong-headquartered regional apparel supply partner for fashion leaders such as Theory, Hugo Boss, AllSaints, John Varvatos and Vince, and e-commerce pioneers including Bonobos, Stitch Fix, and Everlane. Today Stanley talks about innovation in the fashion industry, the importance of a team, sharing insights across companies, changing how clothes are made, how a company should be about its people, and why the world needs good leadership.

Stanley Szeto truly has the power to influence the massive textile industry. He is executive chairman of Lever Style, a Hong Kong headquartered regional apparel manufacturing group, a supplying partner of fashion leaders such as Theory, Hugo Boss, John Varvatos, AllSaints, and Vince, and ecommerce pioneers including Bonobos, Stitch Fix, and Everlane.

He has been recognized for his vision and innovation, winning the Ernst & Young Entrepreneur of the Year Award, but Szeto’s humility and belief in the value teamwork are apparent in the way he does business and how he lives his life.

“I believe I am just a normal bloke who’s been fortunate enough to have a good education and some really interesting companies to work with,” says Szeto, who also says he feels very grateful for whatever impact he’s been able to make on the those around him.

Innovation in the fashion industry

Szeto believes there is so much room for growth in the fashion industry. “Nobody’s going around naked, so this industry is not going away,” he says.

Since everyone will continue to wear clothes for the foreseeable future, the question is, how do companies in the industry supply to that demand? While other industries have transformed in leaps and bounds, Szeto believes that the fashion industry is a little bit behind and change will begin accelerating in the coming years and decades.

One way Szeto would like to see change and innovation is on the material side of things and with recycling. The apparel industry is one of the most polluting industries in the world, and he believes there are many things that can be done to minimize that impact.

The importance of a team

Szeto is passionate being a team member. Seeing the success of the team and how each and every team member is enjoying the process is what he finds fulfilling.

From the outside, seeing everything he’s done, he’s really all about leading people and being a team player.

“We all have to be team players. There’s nobody who is all powerful.”

Over the years, he’s learned that he can’t be good at everything. He identifies finding and delegating to team members as a key to success.

“If we don’t leverage the team and work together well, there’s a limit to what one person can do. So I firmly believe that our job is to form the right team and to motivate the team and to hopefully succeed as a team.”

Szeto’s company, Lever Style, makes a great effort to develop business partnerships with clients, suppliers, and other service providers to work together to drive toward the goals of their company.

“The industry is very fragmented, so everybody is a friendly competitor,” he says. In the fashion or apparel industry there are so many different players, to the extent that like-minded companies can work together. Although they compete, they can also collaborate and together come out ahead.

Changing how clothing is made

“Our industry is very traditional,” Szeto says. Ever since Victorian England when the sewing machine was invented, clothes have been made basically the same way, and what has happened since the Second World War, is a lot of moving around of where clothing is made, chasing cheaper and cheaper labor costs.

Not enough effort has been put into fundamentally changing how things are made, but possibilities are coming up on the horizon, according to Szeto.

There are advances in robotics and 3D printing and there may be other technologies coming on stream, and it will be fascinating, but very disruptive for the industry if companies can push these new ways of doing things to apply them to making clothes.

A company is about people

In the age of technology and artificial intelligence, despite all of that, the most important thing is still people, says Szeto.

In terms of what the company stands for, what direction a company is heading, it’s all about the people. Even capital is a commodity. Capital goes to good people and good ideas.

The key for every single company is figuring out how to develop people so they execute well and have good ideas to bring to the company. Even the word company itself stands for the company of people, several people together, so developing people is the most important thing.

What the world needs right now, according to Szeto, is good leadership to help people get through these times of change. Times of change will not stop. Leaders need to focus on helping people prepare for coming change and thrive in that environment.

Leaders also need to create a positive atmosphere and not create one of fear and infighting. We need leaders who can inspire people.

There’s a bigger need than ever for this kind of leadership. It doesn’t exist very much in the world today. And people often turn to companies for to have someone to follow.

They look to companies to see what they stand for, what are they doing, what are they fighting for, and what solutions they might help us with. People turn to companies for that hope and leadership, which is why it’s so beautiful to see that more and more companies are taking up that challenge in a positive way.

If the talk resonates with you, we’d recommend you listen to this episode too: Liz Bacelar.