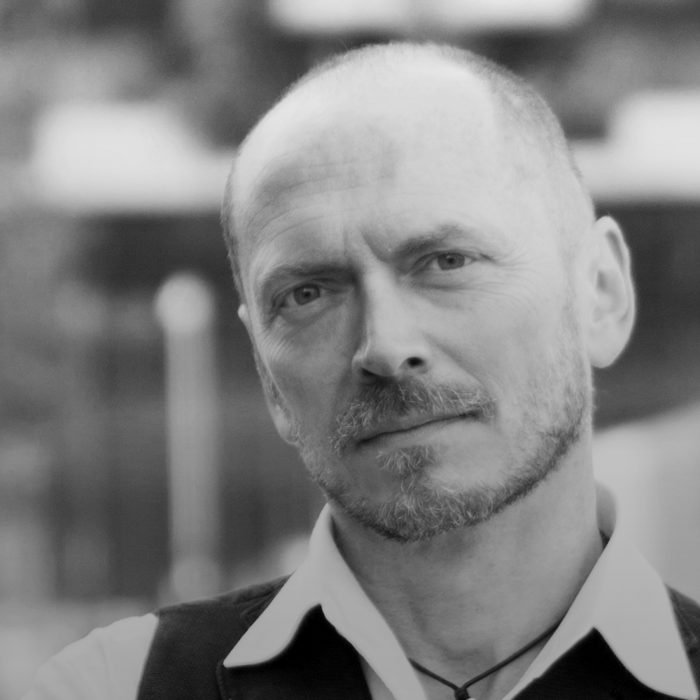 Roberto Verganti is a Professor of Leadership and Innovation at the Stockholm School of Economics, where he is founding “The Garden – Center for Design and Leadership”. He is also professor at the School of Management of Politecnico di Milano and has been a visiting scholar at the Harvard Business School. He has spent the last couple of decades researching how leaders and organizations can make an impact by creating meaningful innovations.

Roberto also serves on the Advisory Board of the European Innovation Council of the European Commission. Roberto is the author of “Overcrowded. Designing Meaningful Products in a World Awash with Ideas”, published in 2017 by MIT Press, and of “Design-Driven Innovation” published by Harvard Business Press in 2009.

Finding Meaning and Purpose Through Innovation with Roberto Verganti

Roberto Verganti has spent the last couple of decades researching how leaders and organizations can make an impact by creating meaningful innovations. Because it’s not enough to just create new products; we as a society don’t need more stuff, what we need is for the stuff we currently have, or for new products to actually benefit us, to provide meaning to our lives.

So what drives our inherent desire for finding meaning?

“That search for meaning is really rooted in our human nature. It’s what makes us human.”

But it’s not just us as individuals that seek out meaning, the business world needs to find meaning too, as well as be meaningful, in both their actions and their products.

Companies need to step up their game if they want to make an impact and be a part of the modern solution, but it’s not as simple as it sounds. The challenge to find meaning is incredibly complicated because what is meaningful to one person, isn’t meaningful to another.

And it’s hard to justify what makes something meaningful because we only tend to really discover meaning once we’ve done something.

“In reality, sense making is always a past activity, you do things and then you make sense of them. So the capability to search for meaning is something that you don’t do in a sequence.”

But it isn’t enough for companies to just provide meaning, there is an onus on them to have a purpose beyond merely providing a product or service.

But the problem with having such lofty expectations is that companies run the risk of not being able to action them, let alone achieve them, because these purposes are so far disconnected from what drives the company’s everyday action.

“I’m a little concerned that it (“purpose”) is starting to become a label that we need to say, because it is politically correct.”

For Roberto, a company’s purpose therefore shouldn’t be something enormous and unattainable, instead it should be something very specific, the thing you do, such as your product or the service you give to your customers. A company’s purpose is unique to it, your purpose is not something that other people can do, only your company can do it, and it’s what makes you different, it’s how you provide meaning to people.

So just how can companies innovate to provide more value to the end user?

According to Roberto, the challenge for innovators isn’t to generate yet another idea, it’s about taking the abundance of opportunities that exist already and trying to make sense of them. To create products that are actually meaningful to people.

And herein lies the million dollar question – how do you create things that are meaningful to people?

“Unfortunately, it’s one of the most difficult things ever,” says Roberto.

And so to innovate, companies need to go back to their origins, to why they were founded in the first place – most products or services are created because you think people will love them, but over time the business forgets this, they get driven by profit rather than providing meaning or solving a problem.

Another thing that companies can do in order to innovate is to remove fear in their organisation. Fear can be a driver for growth, but it can also be an inhibitor. Fear can paralyse people and companies, and a company that is racked with fear has few really radical new visions.

Fear is the moment you kill curiosity within an organisation.

Leaders also need to stop pretending to be perfect, admit they don’t know and embrace the power of not knowing – the best leaders are the ones who have learned to say: ‘I don’t know, but I’m curious to know, and now we discover together’.

Because at the moment we are raising an entire generation of future leaders wired to say ‘I know’.

“We judge students according to what they know, not about their curiosity, when they come and do an exam. If next time you ask a question and they don’t know, but they are curious to learn, it’s too late.”

The world is short of ‘classical’ leadership heroes at the moment, so we need to redefine what we think a hero is. In fact there are so many ‘small’ men and women who have taken on the mantle, who are leading our society and organisations – these people are the silent heroes. They don’t have the answers, they don’t know, but they listen and they take responsibility.

If the talk resonates with you, we’d recommend you listen to this episode too: Roberto Verganti