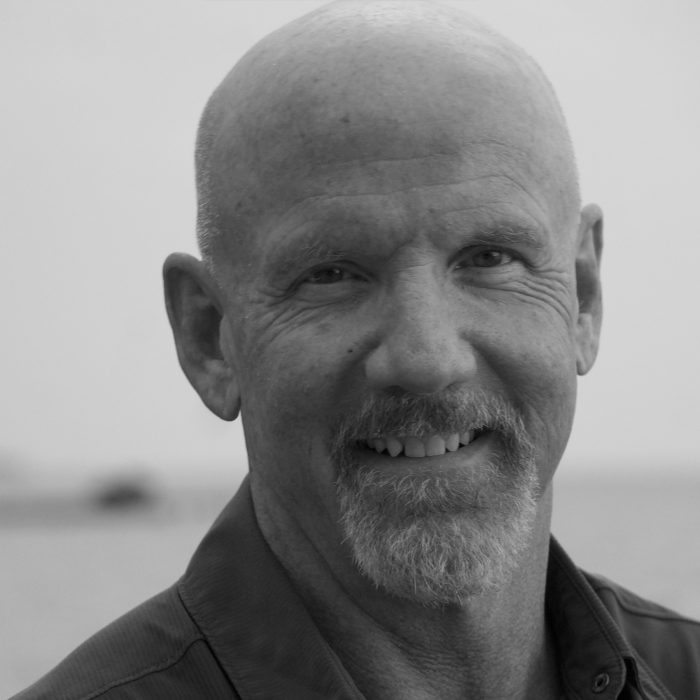 Finding power and purpose from the heart

Mark Sullivan is the acclaimed author of 18 novels including the #1 New York Times best selling Private series, which he writes with James Patterson, and Mark has received numerous awards for his writing. Today Mark talks about how the impossible just takes a little longer, the power of a story to change people’s lives, following your heart to find your power and purpose in life, the importance of balancing discipline and adventure, why everyone needs the skills of an investigative journalist, and choosing your values.

Art Berg is a man who was paralyzed in an accident from the waist down and who decided he was going to run an ultra marathon on his hands.

Mark Sullivan was so inspired by this story, that this man could have collapsed into himself after becoming paralyzed, but instead he created a bigger, more radical vision for himself, and achieved the incredible accomplishment of running 300 miles on his hands through the desert.

The story of Art Berg helped Mark when he was working on his latest novel, Beneath a Scarlet Sky, a novel based on the true story of a man named Pino Lella, which took him 10 years to write. The experience was completely different than anything he’d ever done in his life.

The power of a story to change people’s lives

“The story of Pino and writing the story really transformed me, because it taught me the power of a story to change people’s lives.” says Mark.

It was the last weekend in February 2006 when Mark had reached the lowest point of his life. His little brother who was also his best friend drank himself to death; he had written a novel that he loved but it tanked in the US; and he was involved in a longstanding business dispute that took him to the point of personal bankruptcy.

He realized, driving on a snowy Montana highway, that he was worth more dead than alive, and he considered driving into a bridge abutment so his wife and kids could collect on his life insurance.

Mark pulled into a store parking lot, put his head onto the steering wheel of his car, and begged the Universe for a story, one that would give him purpose and meaning. Three hours later his wife forced him to go to a dinner party, and a perfect stranger started telling him the story of Pino Lella.

“You have to be willing to change,” says Mark.

“You have to be willing to take your life in a radically different direction if it’s called for.”

Before this book he wrote mystery and suspense novels, and he was good at it, and he liked doing it, and he says he’s still proud of all of them. “But those stories are really written with your head, and Beneath a Scarlet Sky was written with my heart. It was a completely different experience.”

Following your heart to find your power and purpose in life

Mark has had a few transformational moments throughout his life that he feels have led him to where he is today, but the common thread among them all is his willingness to listen to his inner voice and follow his heart.

When he was in second grade, he got into a fistfight at school, and a six-foot-tall Catholic nun–also his mother’s best friend–picked him up and told him his punishment: that he had to enter a short story contest.

He sat down and had no idea what to write about, but he stuck to it, and about 30 minutes later a rabbit flew through his backyard, followed by a dog chasing it, and so he decided to write about that. He won the contest and read it in front of the whole school and everyone cheered. That’s when his life as a writer began.

In the tenth grade, he had an English teacher who took him aside and told me he could be a professional writer, and that really inspired him and focused him on his goal.

Later in life he became an investigative reporter, which taught him a lot and was transformative, because it showed him that a story could illuminate dark secrets and change things for the better. He thrived on that for years until he started listening to this voice that told him, you’re supposed to be a novelist.

One night his 7-month-old son was sick, and his wife had gone to bed. A television infomercial came on, a man jumped out of a helicopter in front of a castle, and he said, “I’m Tony Robbins, and I can change your life.”

“I remember distinctly saying, I don’t know who you are, but you’re a charlatan and I’m going to investigate you,” says Mark.

He was always fair about his investigations, so he had the newspaper purchase Robbins’s very first product, which was called 30 Days to Personal Power. He assumed he would listen to it one night and that would be enough for him to know it was ridiculous. Instead, he and his wife listened to 30 straight nights, and on the 31st day he quit his job to become a novelist.

says Mark. “I decided to take the risk to become a novelist, and to my great delight it’s worked.”

Mark’s advice, for anyone still unsure what their true passion in life is, is this: What does your heart tell you? You already know. Everyone knows. It’s whether or not you’re willing and able to turn off the chattering in your mind that says ‘you can’t do this, you can’t be a writer, you can’t be a leader, you can’t run a company.’

“It’s the person who is willing to listen in a different direction, to a different form of intellect, who usually finds their power and purpose in life.”

A balance of discipline and adventure

“My work is play and my play is work, and I don’t see a difference in them,” says Mark. “So when I sit down, it’s not that I have to do this; I get to do it, which is extraordinary.”

Mark believes that people–and this includes companies–should follow their hearts. They should try to do what’s best, not only for society and their consumers, but also for their employees. If you have employees who show up motivated and passionate about what they do, you’re setting up your company for success.

Mark writes 4-6 hours every day unless he’s off on an adventure. He usually goes 22-60 days in a row writing and then takes two weeks off.

“So it’s this balance between being disciplined enough to execute your vision as well as being flexible enough to allow adventure into your life on a regular basis, and I think all great companies do that.”

Successful companies have a culture that creates a passion among their employees and a sense of shared vision, and yet they’re also flexible enough to let people try to find new ways of doing things, which is a form of adventure.

Everyone needs the skills of an investigative journalist

Mark grew up and was educated in a time when the ability to research and find things in books was critical, and his work as an investigative journalist solidified his ability and awareness of the necessity of this skill.

Now, we live in a time when the world’s facts, figures, and books are all available at our fingertips in an instant. Children aren’t taught the same research skills anymore, but what are the consequences of losing this ability?

“The real skills that should be taught are how to research critically; how to analyze what you’ve researched critically; how to use logic to forge a coherent, supportable argument from that research and analysis; and the ability to write it down,” says Mark.

“I believe that he or she who can research well, analyze well, speak well, argue well, and write well rule in life and in corporations. I think everyone should learn these skills whether they’re in STEM or in the arts.”

If we can learn how to find the right facts and analyze them to create a new vision in life, we can succeed in anything.

Being wealthy and powerful does not give you happiness. What gives you happiness is having a purpose, adding value to people’s lives, and making the world a better place. Those are the kinds of purposes that inherently bring fulfillment and happiness, according to Mark.

Realizing you’re going to die can be instructive, he says. Ultimately no one will care about your stock price when you go. What they’ll care about is who you were as a person, what you stood for, how you loved, and the depth of your character and conviction.

“If you focus on these things as the navigational tools in your life,” he says, “the accolades and personal abundance that you desire will come as proof of the power of the values you followed.”

His advice to companies is this: “Solve problems; add value to people’s lives. The people you work with are your most important asset. Give them a piece of the company. Don’t stink up the environment while you do it, and see yourselves as vessels of good.”

Mark says it’s time to start spending time solving problems rather than complaining about them.

If the talk resonates with you, we’d recommend you listen to this episode too: Ezekiel Vicente.