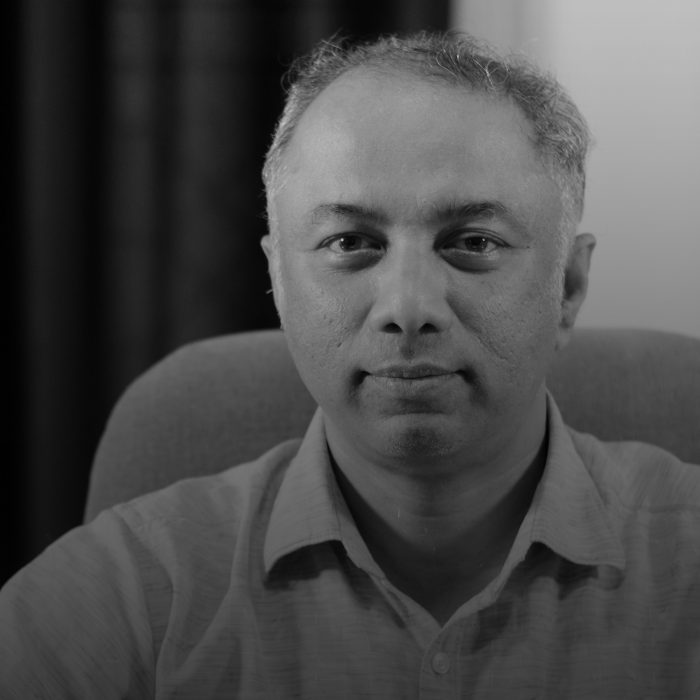 Harish Hande is founder and chairman of Selco Foundation, a social enterprise seeking to inspire and implement socially, financially and environmentally inclusive solutions, by improving access to sustainable energy.

Harish Hande on driving out poverty with sustainable energy

Harish Hande has been running Selco Foundation since 1995. Selco seeks to deliver sustainable decentralised energy solutions to the poor in a manner that not only creates value for the end user, but also ensures that the solution is a long term one. One of Harish’s biggest wishes for the social enterprise is that it eventually kills itself.

But we’ll circle back to that.

The philosophy of Selco

“The whole philosophy of Selco is using sustainable energy as a catalyst to drive change”.

The whole philosophy of Selco is to provide energy services to underserved populations, so that they can use sustainable energy as a means of developing better services such as education, health and livelihoods. Selco sees the poor as their partners, not beneficiaries, and their aim is making sure that their partners eventually become asset owners and not consumers.

So far, Selco has indirectly impacted approximately 600,000-650,000 households in Southern India, and a few in the north of the country. Their dream is to see the 2 billion poor Indians no longer underserved.

When people talk about energy, they are really talking about people’s basic needs, such as lighting. But energy can do so much more than just light a room. Energy has the potential to get people out of poverty, it can give people access to good education, to basic health services and can provide livelihood opportunities.

Selco’s model of work is that by providing and enabling decentralised energy, the poor can become innovators, entrepreneurs and work themselves out of poverty.

And actually, the point of Selco isn’t to create solutions, it’s to engage with youngsters who can achieve this dream much better than anyone at Selco can do currently.

The difference between the poor and the rich in India

In India, the emphasis is misplaced, and that’s because of the lack of inclusiveness of the poor into all areas of society, which has led to a confusion between intellectual poverty and financial poverty. They are two very different things.

One thing that Harish would like to be remembered for is encouraging failure.

In Europe and in the U.S., people are encouraged to fail, to learn from their mistakes, to take risks. In India, without financial support, people are reluctant to take risks, because they can’t afford to lose. But if India wants to grow and innovate, there needs to be a platform that supports risk taking.

In fact the whole education system in India needs an overhaul, because it is so structured and rigid, focussing on creating experts, not solution providers.

“A street vendor doesn’t ever say, ‘I am an expert in selling tomatoes’. Because tomorrow, if tomatoes are expensive, she has to sell potatoes. We have to be solution providers”.

When an Indian child comes home from school saying they got 95 out of 100 for a test, the first question they get asked is ‘where did you lose your 5 marks?’ They aren’t celebrated for their successes. The education system needs to start celebrating failure.

“Don’t repeat the mistakes, when you come to Selco don’t learn the good parts. Please see what we have failed at so that you don’t repeat it”.

Selco needs to kill itself to succeed

Selco isn’t an organisation, it’s a philosophy, a concept. And in order to succeed it needs to kill itself. Because to say that Selco has grown means that the problem has too. To be achieving success, Selco needs to be saying ‘we are winding down over the next five years because other people have taken over’.

Well, that’s the dream for the future anyway.

If the talk resonates with you, we’d recommend you listen to this episode too: Seth Godin