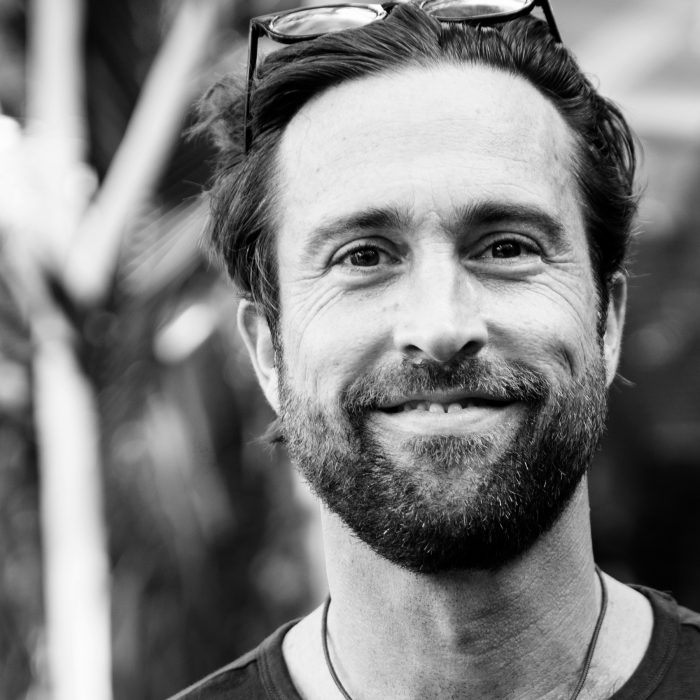 Stop Lying to Yourself. Vulnerability

Esmond Baring is a former corporate finance professional turned writer, speaker, and the creator of a coaching methodology called paradigmensional training. Today Esmond talks about the dramatic shift in his life from being in corporate finance to focusing on awakening himself and humanity, how our beliefs create our life experience, how to stop lying to ourselves, the pursuit of our subjective truth, collaborating rather than competing, and the importance of vulnerability.

For the first time, he stopped and wondered, what is the point of all of this? It was all he had ever known in his professional career. He realized he had been going through the motions, moving through life automatically all these years, and at that moment he knew it was all meaningless.

This internal question is what sparked a dramatic shift for him and changed his life. As he started to change and unravel, he was extraordinarily excited to realize that he was actually “a software program that could be changed and the hardware could be upgraded as well,” meaning that the beliefs he held were the software and the body was the hardware.

This realization sparked the changed that would lead Esmond from living a frenetic, fast-paced corporate life to one of introspection, a passion for the truth, and a desire to help others find their own personal truth.

Our beliefs define how we experience life

At age eight, Esmond Baring had decided that it was a better strategy to hide his emotions when he was sent off to boarding school. Through a personal development course, he was able to discreate that belief, but not until much later in his life.

When he discreated this belief, he found that he released all of these emotions that he had held in his body for the best part of 30 years. He cried and then laughed at the realization that this adult man had been living his emotional life through the beliefs of an eight year old boy for so long.

That was the moment he realized that belief creates experience. Then he had to ask, Who am I really and what do I actually believe? What he discovered through this self exploration was that 90% of what he believed had been indoctrinated or modeled upon other people’s expectations.

“I was a product of my conditioning,”

he says. “I didn’t have a realization that I had a choice to be any different than that which had been described to me. And the difference in this moment is that I know [now] that I have a choice, and I have the power to decide in any moment how I wish to experience my life.”

Stop lying to yourself

“The fact is, I was lying to myself my whole life without realizing it…and when I say lies, what I mean is beliefs that I had taken on that I hadn’t chosen that were creating experiences in my life that I hadn’t consciously wished to experience.”

So if this is true of all of us as well, how can we stop lying to ourselves and start living the lives we want that we are consciously choosing for ourselves?

Often we tell ourselves that these are the things that are reserved for other people who live extraordinary lives. But why shouldn’t we all live these extraordinary lives? “I think it’s our birthright for us all to discover and live a deeply passionate and fulfilling, rewarding life,” says Esmond.

“In my stupor and in my sleep I really wasn’t aware that I could create exactly the life that I chose.” Now he wants to bring an awakening to humanity, one person at a time, by inviting people to question their contribution to themselves, to society, and to humanity as a whole.

The pursuit of your subjective truth

Truth is what’s most important to Esmond. It’s what he’s passionate about and what he’s willing to suffer for. He suffered on his journey to subjective truth. The unraveling of the layers of conditioning has not been comfortable, he says.

“To go through all the integrity work that one does when one is unraveling one’s consciousness and the removal of all these limiting beliefs is deeply uncomfortable.”

It’s the removal of lies.

Collaboration rather than competition

Esmond wants to invite people to go inwards and regain touch with who they are and what they love, and to realize that our beliefs are the only difference between any of us. “From that place, we cannot go wrong,” he says.

He emphasises collaboration rather than competition. “As I step out of a structured world and into a more entrepreneurial position, I just see the willingness of people to collaborate and exchange.”

“I’m finding my life is surrounded by collaborative effort…and really people are working toward collective goals of unity rather than individual and separatist agendas.”

The importance of vulnerability

“That is my primary message to people. Be vulnerable.”

Being vulnerable, being truthful, is magic. It allows others to see us as we are, and it allows us to realize when we’re seen as we are that we are absolutely beautiful.

Often we’re afraid that if we share our truth that we will be rejected by others, but that’s not the case. “When you’re willing to remove the mask and be seen as you are,” says Esmond, “you will be rewarded in ways that you cannot fathom.”

Esmond wants to use his voice to inspire people to change to be the best version of themselves.

“The people we are today come from a tapestry of beautiful stories of mistakes and learning and growth and love, and we never know where our opposite is. By sharing our truth and our story in our full vulnerability, we’re actually giving people a gift to meet us where we are.”

If the talk resonates with you, we’d recommend you listen to this episode too: Srikumar Rao