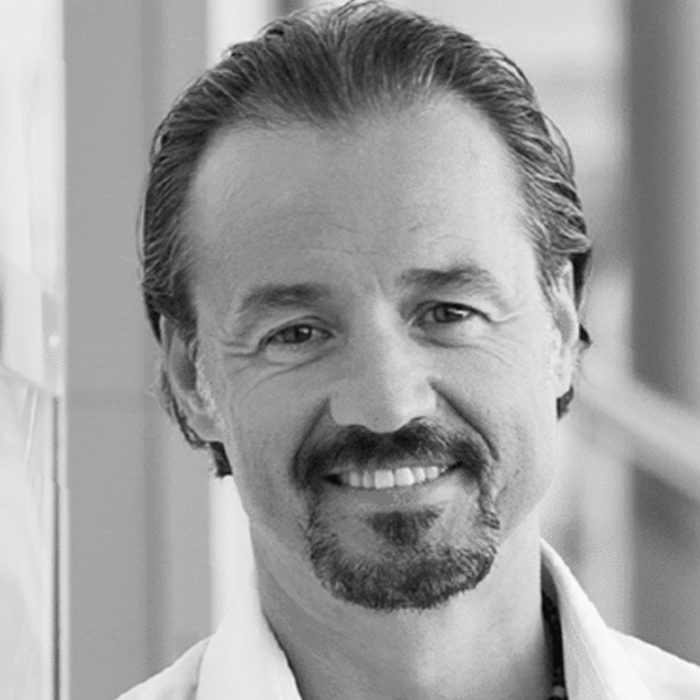 Transform Your Life with Public Speaking

Eric is an author, serial entrepreneur and international business speaker. He’s logged thousands of hours on stage, even sharing it with the likes of Tony Robbins, Richard Branson and Bill Clinton. Eric has been involved in a variety of businesses ranging from mobile computing to Hollywood special effects, where he has worked on blockbusters like Avatar and Pirates of the Caribbean. Now he has turned his attention to his latest project, creating a global movement, called Speaker Nation.

Transform your life by mastering public speaking with Eric Edmeades

If the thought of public speaking breaks you out in a cold sweat, know that you’re not alone. An estimated 75% of the population of our little green planet are thought to be terrified of speaking in public.

But what if you knew that mastering the art of public speaking was easy? That you could transform your business, your career and your life by getting to grips with this one skill? That you could find yourself a member of a global community with a hub (and a welcoming home) in every city around the world?

And that’s just what Eric Edmeades is on a mission to create – an international community of aspiring and professional public speakers who share a common vision of a better future not just for themselves, but for the world around them.

“One of the greatest gifts that I ever gave myself was overcoming both my fear and my lack of confidence around communication. I changed my life by overcoming my nervousness and working to cultivate skills and learning how to engage an audience and communicate effectively.”

He has already had an eclectic career as an author, serial entrepreneur and international business speaker. He has logged thousands of hours on stage, sharing it with the likes of Tony Robbins, Richard Branson and Bill Clinton. He has been involved in a variety of businesses ranging from mobile computing to Hollywood special effects, and now he has turned his attention to one of his latest projects, creating a global movement called Speaker Nation.

“I’ve been inspired to help other people do the same thing when I see people struggling to get their words out or struggling to create the kind of influence they want. I really enjoy helping them break through that.”

Eric set up The Speaking Academy – an outstanding and highly effective 5-day presentation skills training program after conquering his total fear of public speaking, going on to become an internationally renowned speaker.

He has a firm belief that being able to communicate is a democratic right; however, that doesn’t mean just anyone can attend the speaking academy.

“I’ve been really clear in that the ability to speak effectively and communicate effectively is one of the most influential forces of human behaviour on earth, and so to me, this may sound a little grandiose, but it means there’s a certain responsibility that comes with teaching it to people.”

By which he means, he wants to teach people to overcome their fear of public speaking, but at the same time he doesn’t want to give a platform to those with extremist views, hardline politics or hate speech.

So once speakers have learned to master the art of public speaking, Eric wants to give them a home to practice, wherever they may be. And that’s where Speaker Nation comes in – a home community wherever you go.

Because once you can speak, you have to be able to continually improve your public speaking skills, and Eric firmly believes that Speaker Nation will create a culture that ensures speakers are constantly seeking to cultivate a better experience for their clients, for their audience and for themselves.

“You know, really it’s about creating a global network of speakers that really want to work on bettering themselves and therefore bettering the communities around them.”

If the talk resonates with you, we’d recommend you listen to this episode too: Chris Baldwin