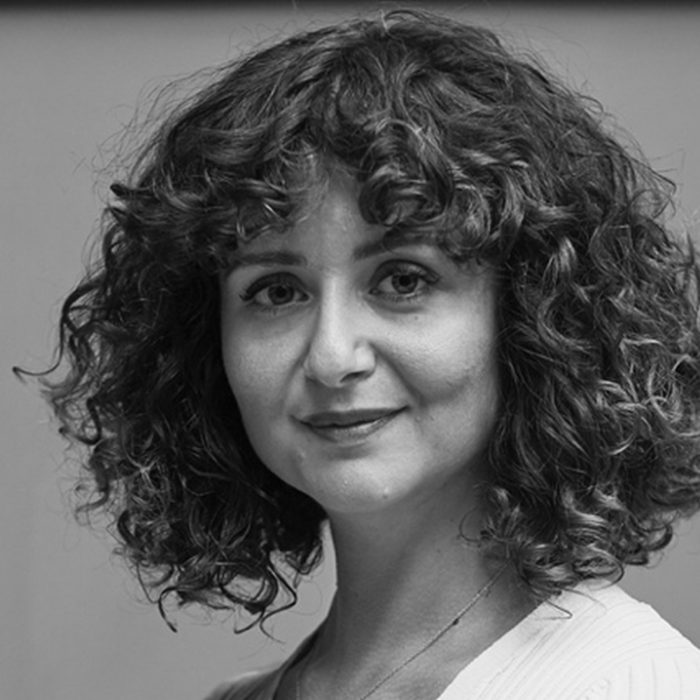 Aleksandra Avli is the co-founder of HER Global Network and the founder and CEO of HON (Her Online Network). Today Aleksandra talks about her idea of creating networks of female entrepreneurs, the challenges of being a woman, what it’s like to be an entrepreneur, why companies need to be authentic and transparent in order to succeed, why being playful is good if you’re a leader, and why we need more empathy towards each other.

Working towards the emancipation of all women

Aleksandra’s idea is to create networks for women who are interested in joining forces with one another. She strongly believes that women should never compete with each other, that they should collaborate instead.

Aleksandra is worried and upset about the fact that we still haven’t reached a point of equality between women and men.  Women are unfortunately not treated the same way men are, and their salaries are still considerably lower than men’s salaries.

There are also so many rules when it comes to being a woman. Being yourself is unfortunately not one of them, because you should always be someone else: a skinnier, prettier, smarter version of your own self. No one tells you to just be yourself, because being yourself doesn’t seem to be enough.

Aleksandra always knew that she wanted to build something. She didn’t know exactly what that would be, but she was always aware of the fact that she was not a follower, that she had an entrepreneurial spirit inside of her.

If someone would ask her what it’s like to be an entrepreneur, she would say that it’s suffering, because you need to handle so many problems, but that everything at the same time is very playful and very joyful.

Aleksandra definitely believes that we all have a soul. She feels that she is at her best when she is listening to her soul. She doesn’t believe in luck, instead she thinks that everything happens for a reason.

Solutions for businesses and leaders

Aleksandra’s long-term formula for businesses involves authenticity and transparency. Companies like H&M cannot grow any further because they have lost their inner values by promoting fast fashion.

In her opinion, in order for a company to succeed, they need to figure out what their true mission is. If they don’t figure that out, why should we all be part of their journey? It’s really very simple.

Nowadays millennials require companies to no longer be purely transactional. They need more from their brands, they need to see that their favorite organizations are on a mission to change the world.

What is her advice to leaders? Be more playful. Your personality is everything. Leaders nowadays are very private, they are not communicating very much. It’s time for them to really show who they are as people in order to be trusted. Also, it’s important for leaders to realize that they should always be there for others, not for themselves.

Trust your gut and have more empathy

What would Aleksandra advise her younger self? To trust her own intuition. It’s the only thing that has led her forward. It’s not about her mind, it’s all about her intuition.

What does the world need the most right now? Empathy. We need to know who we are. Nowadays it’s easier than ever before to be connected to one another, but at the same time we are losing the story of one another. And this needs to change.

If the talk resonates with you, we’d recommend you listen to this episode too: Nathalie Molina Niño