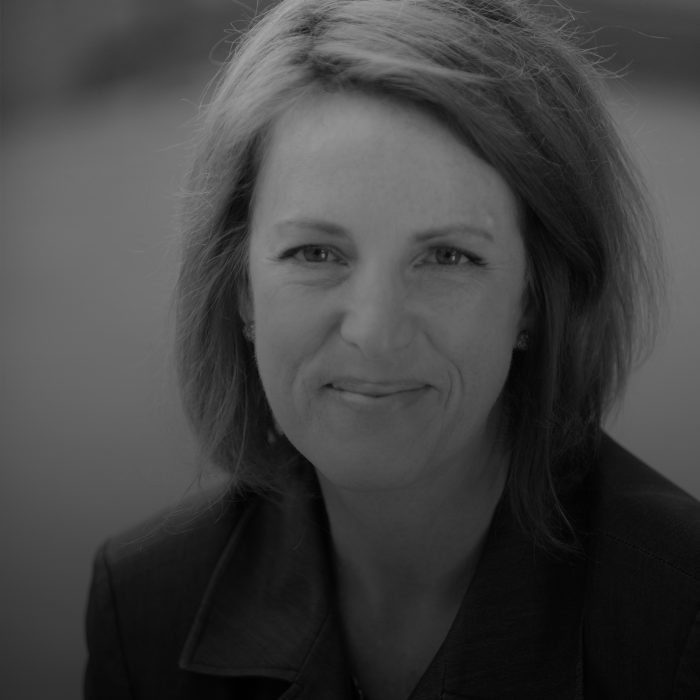 The Power of Disruption

Whitney Johnson is a best-selling author and frequent lecturer for Harvard Business School’s Corporate Education. She began her career working on Wall Street as a secretary and has since taken night courses and transitioned to being an investment banker who was selected as a LinkedIn Top Voice in 2018 with 1.7 million followers.

The Power of Disruption with Whitney Johnson

Do you want your organisation to beat the competition? Do you dream of having a workforce made up entirely of disruptive employees? Then you need to listen to Whitney Johnson, bestselling author, international keynote speaker, frequent lecturer for Harvard Business School’s Corporate Education and an executive coach and adviser to CEOs.

Whitney didn’t just write the book (literally) about being disruptive, she developed her own framework and diagnostics to dig deep into the important questions in order to develop high growth individuals and organisations.

But the word disruption can have negative connotations, frequently being associated with fear and anxiety, so another way to look at being disruptive is to reinvent yourself.

For an individual to be disruptive, the benefits are enormous, for organisations they’re even more so. A disruptive organisation is an innovative one, agile and able to outsmart the competition.

And one way to motivate employees to be disruptive (if they aren’t already) isn’t money – the one thing that motivates people beyond money and praise, is the opportunity to learn.

“One of the reasons I think so many people are disengaged at work is that not getting the opportunity to learn, they don’t have this ability to grow and develop.”

But people have to know that disruption doesn’t have to happen from the top down. Individuals can be the change they want to see, they can inspire those around them and beneath them to be disruptive. And this drive isn’t just about enabling high growth in the organisation, it’s about being happy in yourself.

Whitney has focused her career on working with CEOs and leaders of organisations to help them understand the importance of disruption, why this tool of learn, leap and repeat is a powerful one.

Why it’s a tool that they should be wielding not just to enable the organisation to grow, but also to retain their talent and to motivate their talent, to have engaged employees who are able to innovate and bring about the necessary change.

For Whitney, one of the most important things for companies to focus on right now is to recognise the power of the individual.

“Every single individual in your company has a lot more power to do things differently and to be more effective than any of us ever realised. That we as human beings were made to act and not be acted upon.”

She believes that if we all acted in this way it would be incredible. That there would be an incredible uplift and surge in productivity, not just at work, but it would be a force for good to get things done in the world.