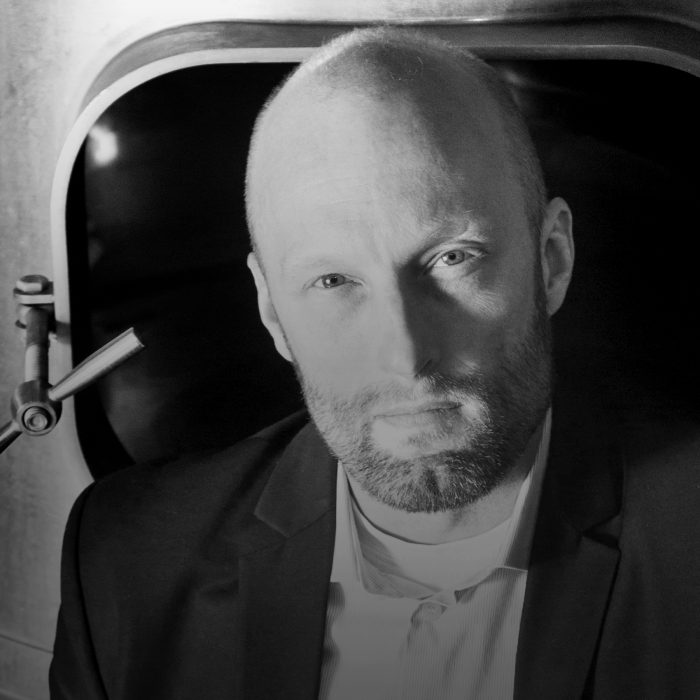 Ulf Stenerhag has a background in the music industry as a freelance composer. He’s CEO at Thurne Teknik, a Nordic Tech Trade company. He has extensive experience in value-based corporate culture work and is also a co-founder of Not For Sale Ale. Today he’s the founder and CEO of Wayout- a company that aspires to re-terraform earth.

To Make Change, First Start, Then Continue with Ulf Stenerhag

If anyone else were Ulf Stenerhag they wouldn’t have time to launch another new venture, but then Ulf Stenerhag isn’t like everyone else. Driven by a sense of compassion and responsibility, Ulf is determined to make a difference in this world, because he firmly believes actions shouldn’t be about the here and now, we need to think longer term, how we can affect change for generations to come.

Ulf recounts a story he heard about a conversation at the World Economic Forum between a Native America chief and a CEO from General Motors. They were discussing their grandchildren, finding common ground between themselves because they, at first glance, appeared to be from two different planets. The Native American chief asked the CEO: ‘could you explain to me exactly where from your home to your office, you stop being a grandfather?’

Ulf says hearing this story set him on his current path.

“How can you behave differently in terms of value and decision making when you’re home and then when you come to the office, you take decisions that are bad for your grandchildren, or your children’s children or future generations. That was an absolute changing point in my life. Since then, I can’t make decisions that are bad for my future generations.”

And whilst Ulf may credit this story as setting him on his current path, he also concedes that he’s actually spent his whole working life gearing up to this point. Everything he’s worked on so far has been a training camp for what he’s doing today.

“And it goes back to if you have very strong intentions, or if it’s kind of built in your DNA, rather than it’s a fixed idea for just promoting yourself or having fun or whatever. You just need to do it because it’s the right thing.”

Ulf doesn’t feel passionate about the work he’s doing, he sees it as his responsibility and compassion. This is work that just needs to be done. It’s a force bigger than ourselves.

And a lot of what is missing in business leadership today is bravery, being brave outside of yourself and contributing to beyond yourself – doing something for others.

Which ties back in with Ulf’s fervour for working towards creating a better world for the future generations. Because for him, the long term formula that businesses should follow is about taking responsibility for laying down foundations for those yet to come. So whether that’s starting a company to give populations access to clean, plastic free water, or setting up a company culture that shares the collective employees’ values, Ulf is all about doing things for others.

“If you have seriously good intentions you will perform better. If you’re taking serious responsibility you will have a more sustainable platform. Because there is no business on a dead planet. So whatever we do, it has to be persistent and consistent over time, and sustainable.”

How to build a company culture

So for any business leaders looking to Ulf for guidance on how to create a great company culture, take heed of this:

“Take responsibility. Be brave. Be really persistent. But before that, try to figure out who you are, why you go to the office, what are you there for? I think we are rather quick in finding ourselves in the how and how to do things and getting some objectives and tasks and things like that before we really figure out why we are here.”

At Thurne Teknik AB, they didn’t start out with a company culture of being purposeful and value driven, it evolved over the years, from small actions by the leadership. Slowly, little by little, the good intentions grew to become a part of the culture, the company’s DNA.