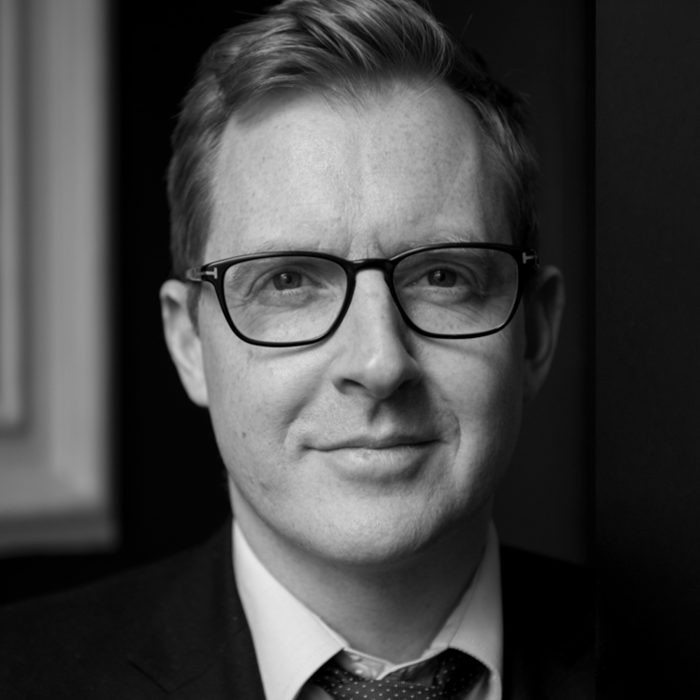 Having the courage to bend the rules

Sam Conniff Allende is a multi-award winning serial entrepreneur, bestselling author, consultant, coach and public speaker on innovation, entrepreneurship, marketing, leadership and youth. Today he talks about how to create good trouble, the dark side of scaling up, why we need to take more action, how role models have changed, why we should all embrace a bit of professional rule breaking and why a little bit of chaos is good.

How to create good trouble

Sam’s book, Be More Pirate, contains his perspectives of 20 years working in social enterprise and innovation.

In 2016, Sam got very disappointed in his sector and started losing his faith that business had the potential to change the world.

He decided that complaining wouldn’t do any good, and wrote a book instead. In Be More Pirate, Sam talks about the paradox of having a vacuum of leadership in the world right now and at the same time, the most exciting upcoming generation.

The other side of scaling

The latter half of the 20th century was very much about scaling organizations, because they believed that through scale they would get greater margins. However, by the end of the 20th century it became clear that this growth was always achieved at the cost of some degree of exploitation.

Sam worries when he hears that scale is the metric of success. He believes that business fluidity is the answer, that networking and collaborative working will become the norm.

For Sam, inspiration without action is just frustration. He decided to design intelligent workshops that inspire people to make active changes.

A reappraisal of growth

In Sam’s opinion, a sustainable long term formula for businesses involves a reappraisal of growth. We have to take into account the social and environmental costs of the way we run our organizations. Neither the capitalistic model, nor the environmental crisis will go away, and we really need to make some changes.

“If you’ve got a good idea, and someone tells you no, a simple hack is to just pretend that you heard them say ‘go’.”

Another thing Sam points out is the fact that the notion of role models amongst this generation has moved from being vertical (aka look up to the generation before you) to being horizontal (young people now look to their peers around them).

What would Sam advise leaders? To gracefully lean out and create some space whilst also bringing in their knowledge and expertise. It’s important for leaders to understand that sharing their seat at the table will let some of the new energy rise up faster and will bring in innovative ideas.

Another thing he would advise leaders is to stop playing by outdated rules. We are still so deeply wedded to a set of outdated practices and we’re too slow to keep up with change. We’re not going to get anywhere if we don’t embrace a bit of professional rule breaking.

What does the world need the most right now, if you ask Sam? A little bit of chaos. When things are failing, it’s better sometimes to recognize that the situation is not working and build something new. Sometimes it’s much easier to be brave than we think it is, and it’s much more difficult to be scared and remain with a status quo that doesn’t work.

If the talk resonates with you, we’d recommend you listen to this episode too: David Williams