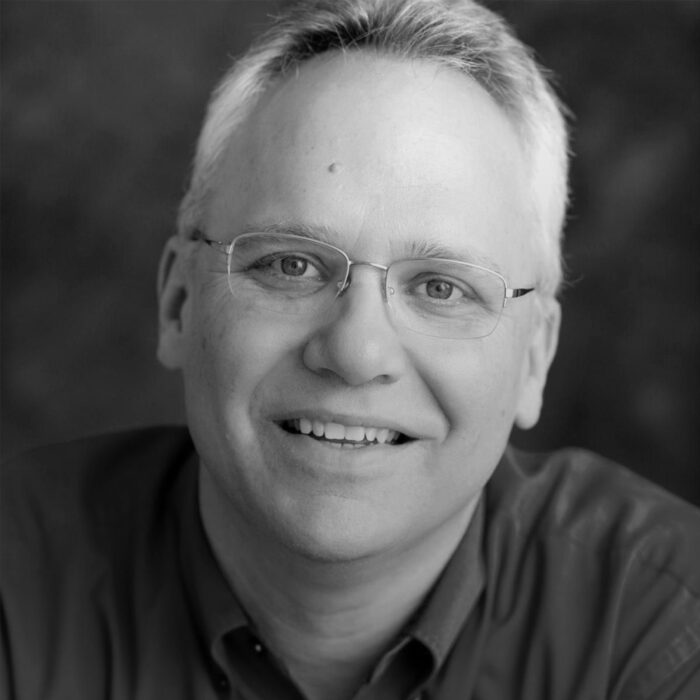 How The Chief Storyteller Created Joy At Work

Richard Sheridan is a successful entrepreneur, CEO, Chief Storyteller and co-founder of Menlo Innovations, a software design and development firm with an unexpected effect on their clients. 20,000 people from all over the world have visited Menlo over the past two years to understand what lies behind their magic culture.

Richard Sheridan – How The Chief Storyteller Created Joy At Work

From kid programmer in 1971 to Forbes cover story in 2003, Joy, Inc. author Richard Sheridan has never shied away from challenges. Richard is CEO, Chief Storyteller and co-founder of Menlo Innovations, a software design and development firm with a magic culture. A culture so great, Menlo has received numerous prestigious business excellence and culture awards for it.

He’s also an author of two best selling books: Joy, Inc, and Chief Joy Officer. In a recent article with Forbes, they described Menlo as the workplace of the future. The team at Menlo have learned what it means to be human and created a company culture around humanity.

“A lot of companies have come to realise that the purpose of a corporation isn’t simply to enhance shareholder value, that there are more stakeholders involved.”

By learning how to engage with their workforce, Menlo has created an intentional culture.

Some companies have a ‘default culture’, says Richard, a culture formed based on the people they hired, the behaviours they tolerate, and the attitudes that walk in the door each morning. And those cultures work fine, for a time, until they stop working. And because they weren’t intentionally created, no one knows how to get it back on track when it goes awry.

An intentional culture is rare, but powerful, says Richard, expectations are set at every step along the way. And the culture at Menlo is very much intentional.

Richard spent 20 years in his previous career doing things in a traditional way, producing terrible results, regularly, consistently, predictably. And he realised he just didn’t want to do that anymore.

“What fulfils employees’ hearts is when they see their work go out into the world and delight the people it’s intended to serve, they feel pride in their work, they feel like they’ve accomplished something important, they carry that home with them, their families can feel it.”

Companies are the perfect vehicles for us to step up our game from, reckons Richard, to make the world better in general. They provide a structure that we crave, that we can’t find anywhere else. Richard’s fundamental belief about people is that we are all wired to work hard, it’s an element of what makes us human. We want to work hard and we want to work collaboratively with others.

As humans we strive to serve others, and our work when done well, allows us to fulfil a higher purpose, something bigger than ourselves. We aspire to delight others with our work, in the hope we’ll make their lives better.

Companies give us a platform to do just that, they give people a chance to create meaningful work every day, to connect to something greater than us, to build a collaborative environment with a feeling of camaraderie, as opposed to competitiveness.

Teamwork, collaboration and pairing are not optional at Menlo, they’re mandatory. There is a fundamental problem in the software industry, says Richard, what he calls the tower of knowledge:

“You have individual people, brainy people, smart people, but they know this very narrow section of some complex system, and no one else knows what they know.”

When you have these silos of knowledge i.e. people who work independently, programmers who know their own sphere intimately, but no one else’s and no one else understand theirs, that’s when problems arise. When more work arrives, for example, in order to increase output, you need the programmers to work longer and harder, as you build your hero based environment.

“Now, for anybody who’s ever worked that number of hours in a workweek. It’s tiring. When you’re doing mental activity, like programming, that tired feeling turns into defects, into bugs, you start producing lower quality at that higher pace of work.”

To combat this, Menlo came up with their very simple formula – they pair people together, so that no work is done by an individual, but by pairs of people sharing a mouse and a keyboard, and those pairs get switched every 5 days, thus creating a constant sharing of information.

Scaling up and down

The great thing about doing work this way, says Richard, is that you can easily scale up: if you have two pairs of people working and you need to bring in more people, you can double output by bringing in four more and pairing with the existing programmers for continuity of knowledge and understanding.

And if you need to scale down, rather than have to pick which individual tower of knowledge to get rid of, you can scale the team back because no one member is a database person, or a backend person, or the secret sauce person.

The interesting thing about this system is that it’s standard practice in other industries – no commercial pilot flies without a co-pilot, surgeons work in tandem with other doctors, firefighters, police officers, parents – everyone has a partner.

“There are so many places when lives are at stake where we put two people in, and quite frankly, if the software is driving their car or flying their plane or keeping track of the aircraft control system, there are people’s lives being held in their hands.”

Businesses today are so complicated that the only way to solve their problems is to get teams of humans to work together. There is no call for individual heroes in today’s business world. We need teamwork, and teamwork is hard, says Richard, that’s why so many books are written about the subject.

“How do we get to teamwork? Well, teamwork is built on people working together in collaboration with one another. Well, that’s going to require relationships, and relationships are built on trust. And trust is built in spending time together.”

There is a lot of talk about AI and machine learning in business, about robots coming to replace humans, but, says Richard, there are four things that can never be replaced – creativity, imagination, innovation and invention.

But when you think about it, the parts of our brain that enable creativity shut down when we are afraid. And when we create a fear based management system, it literally robs humanity from teams.

And yet every company strives to be more innovative, for people to take risks, but how can they, when they don’t have the work environment to enable them to do that?

Richard’s one piece of advice for leaders? Don’t forget to be the kind of person your 10 year old self dreamed of being:

“In our work lives, we tend to leave our dreams at home. We don’t bring them to work with us, even at top leadership positions. And I’m not talking about the dreams of great wealth, or fame or that sort of thing. I’m talking about what kind of person you want to be, did you dream you always could be?”

Believe you can be that person, says Richard. As Viktor Frankl said, between stimulus and response is a space. And in that space we have the power to choose our response. And in our response lies our growth and freedom. When self doubt kicks in, be optimistic.

While it’s been a tough year for everyone, it’s important to look at the journey we’ve come on, advises Richard. We’ve climbed a hard mountain and we don’t know how far we have to go, so take a look behind you. Take a breath, enjoy the view, revel in how far you’ve come and how hard you worked to get there. Then turn around and start climbing again.

If the talk resonates with you, we’d recommend you listen to this episode too: Bob Chapman